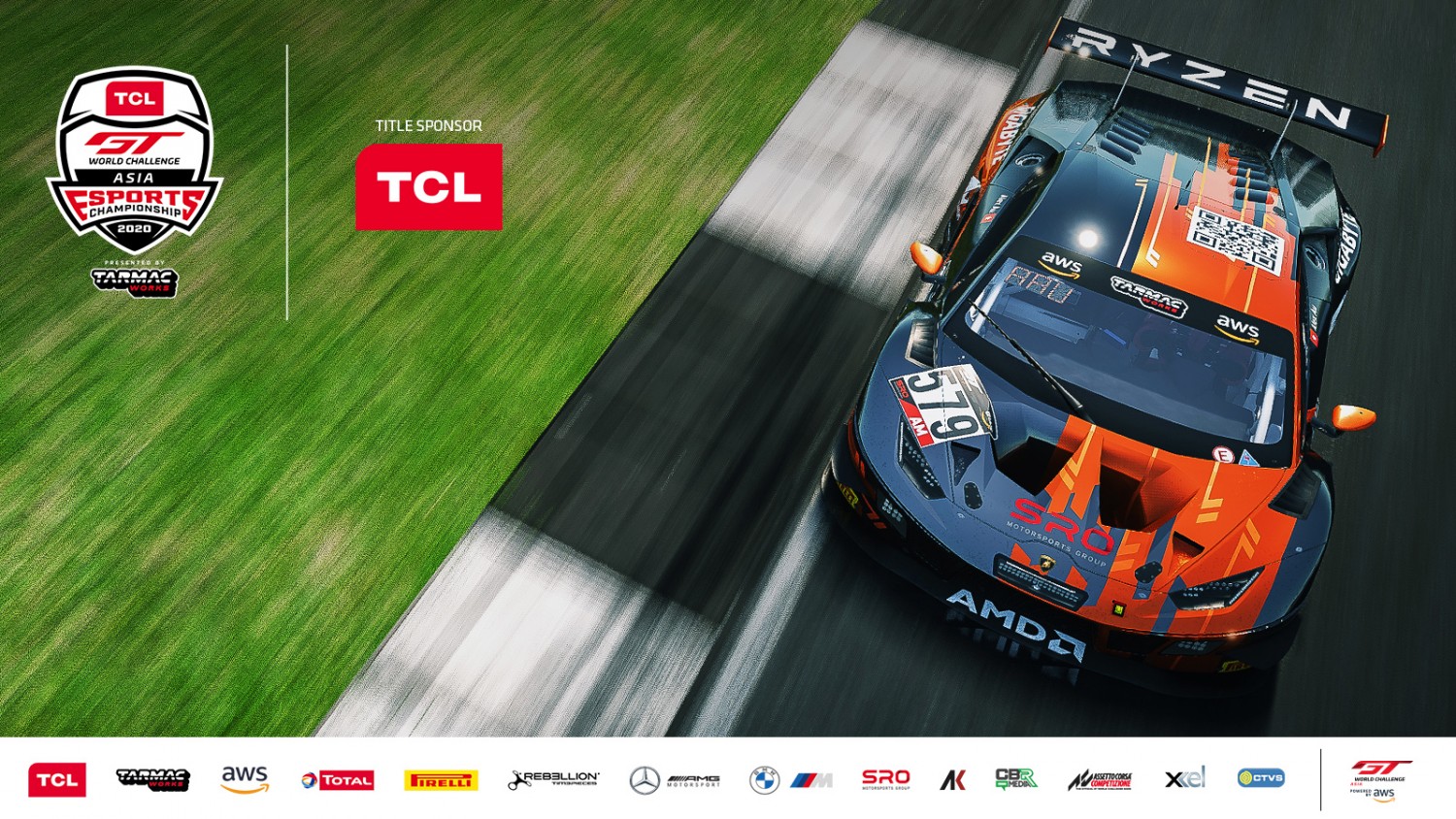 Like its continental counterparts Asia’s esports series will be staged on Assetto Corsa Competizione’s popular PC platform with the help of ACC’s developers, Kunos Simulazioni, while AK Esports will once again provide first-class technical assistance and management. Meanwhile, CBR Media will oversee and develop the championship’s commercial opportunities in Asia. CBR Media is the marketing arm of Craft-Bamboo Racing, which is amongst the region’s most successful race teams and carries a long list of motorsport marketing achievements.

Two 60-minute races take place per event: one reserved for real-world Asian racing teams and drivers from a variety of championships across the continent, and a second featuring Asia’s fastest sim racing exponents. The ‘Real’ and ‘Sim’ races are broken down into sub-categories comprising professionals and amateurs who will fight for one of four individual class titles: Real-PRO and Real-AM, and Sim-PRO and Sim-AM.

Real-PRO results will also count towards a Teams’ Championship, while a Manufacturers’ title – open to all registered manufacturer entrants – will be awarded on the basis of points scored across all four driver classes. What’s more, GT World Challenge Asia’s real-world teams will be represented in Assetto Corsa Competizione for the first time thanks to faithfully reproduced liveries. And, in an SRO esports first, a mandatory pitstop will add an extra layer of strategy to each 60-minute race, just as it does in Asia’s real-world sprints.

Suzuka’s Charity Cup race aside, SRO will stage each championship round on Tuesday evenings in Asia to avoid clashing with the return of real-world racing, which typically takes place over weekends. Esports dates will also work in harmony with those of Asia’s real-world campaign, of which four rounds are currently scheduled between September and December.