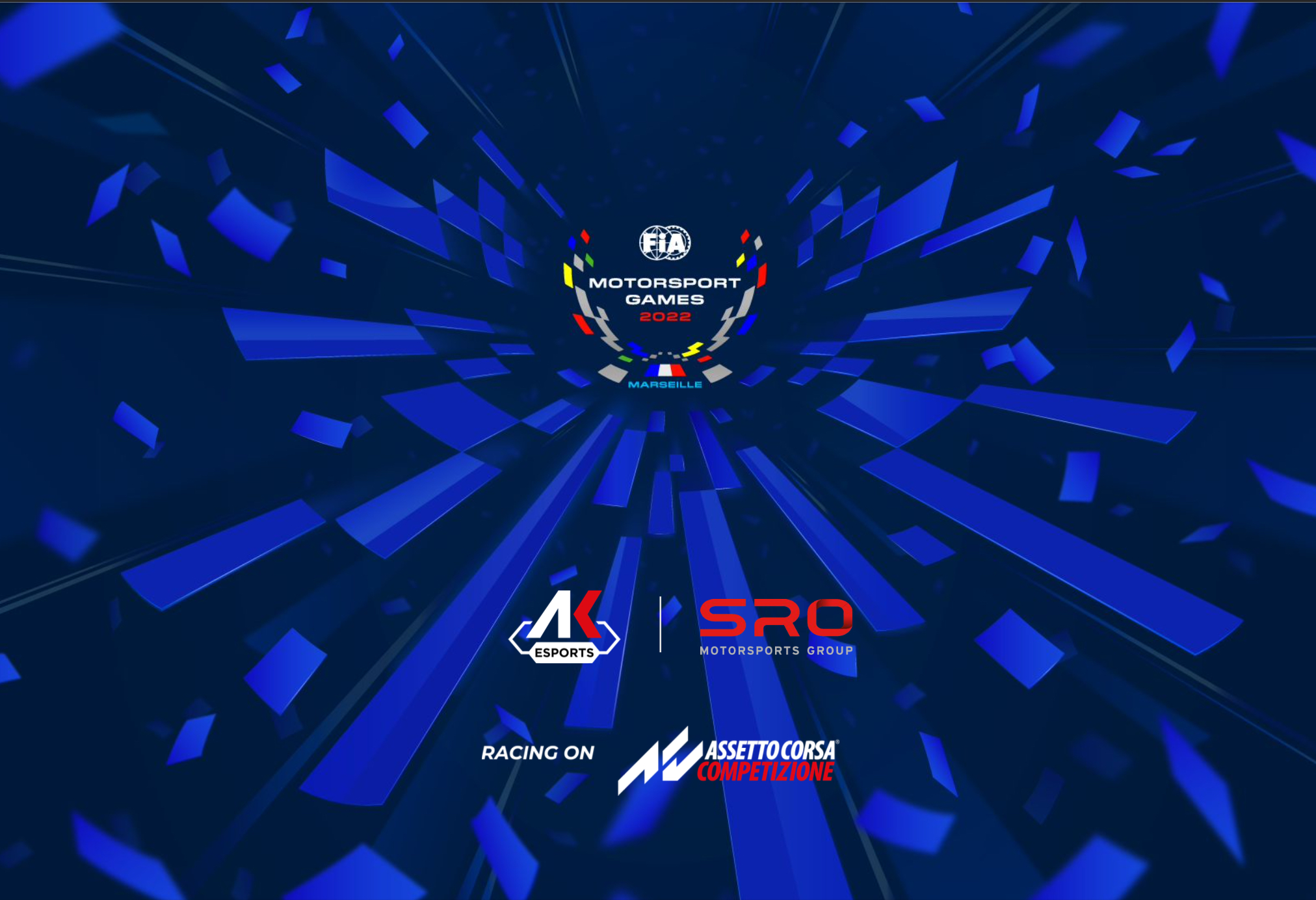 After a two-year break due to COVID-19, the FIA Motorsport Games are back. The last edition held in 2019, on Gran Turismo Sport, saw Cody Nikola Latkovski, representing Australia, triumph, followed by Bernal Valverde (Costa Rica) Stefano Conte (Italy). But for This 2022 there are big news:

The gaming platform will be the world-famous Assetto Corsa Competizione, with drivers racing in virtual GT3 cars, digital versions of the same cars that will compete in the GT, GT Sprint and Endurance disciplines at the event. (Assetto Corsa Competizione is also the official simulation platform of SRO Esports). AK Informatica, meanwhile, will support the FIA Motorsport Games as Esports’ production partner, coordinating the qualifying stages and producing the live-stream broadcast.

Each ASN from different countries can choose the driver who will represent their country during the FIA Motorsport Games Esports in two ways: by evaluating the drivers themselves, or through the three different holap sessions where the different drivers will prove their worth (15 July – 1 August, 5 – 22 August, 26 August – 12 September).

The car for the hotlap competition and the final will be the Porsche 991II GT3 R and was chosen through fan voting, while the circuit will be the Paul Ricard.

As for the final stage, which will be held from 27-29 October 2022, it will be a multi-stage knockout format consisting of quarter-finals, last chance, semi-finals and final.

The knockout format will decide the 20 finalists in the Esports FIA Motorsport Games competition.

More than 80 individual drivers from countries around the world are expected to participate in the event, all competing for national pride in the Mistral Hall at Circuit Paul Ricard, overlooking the famous Mistal Straight, home of the French Grand Prix.