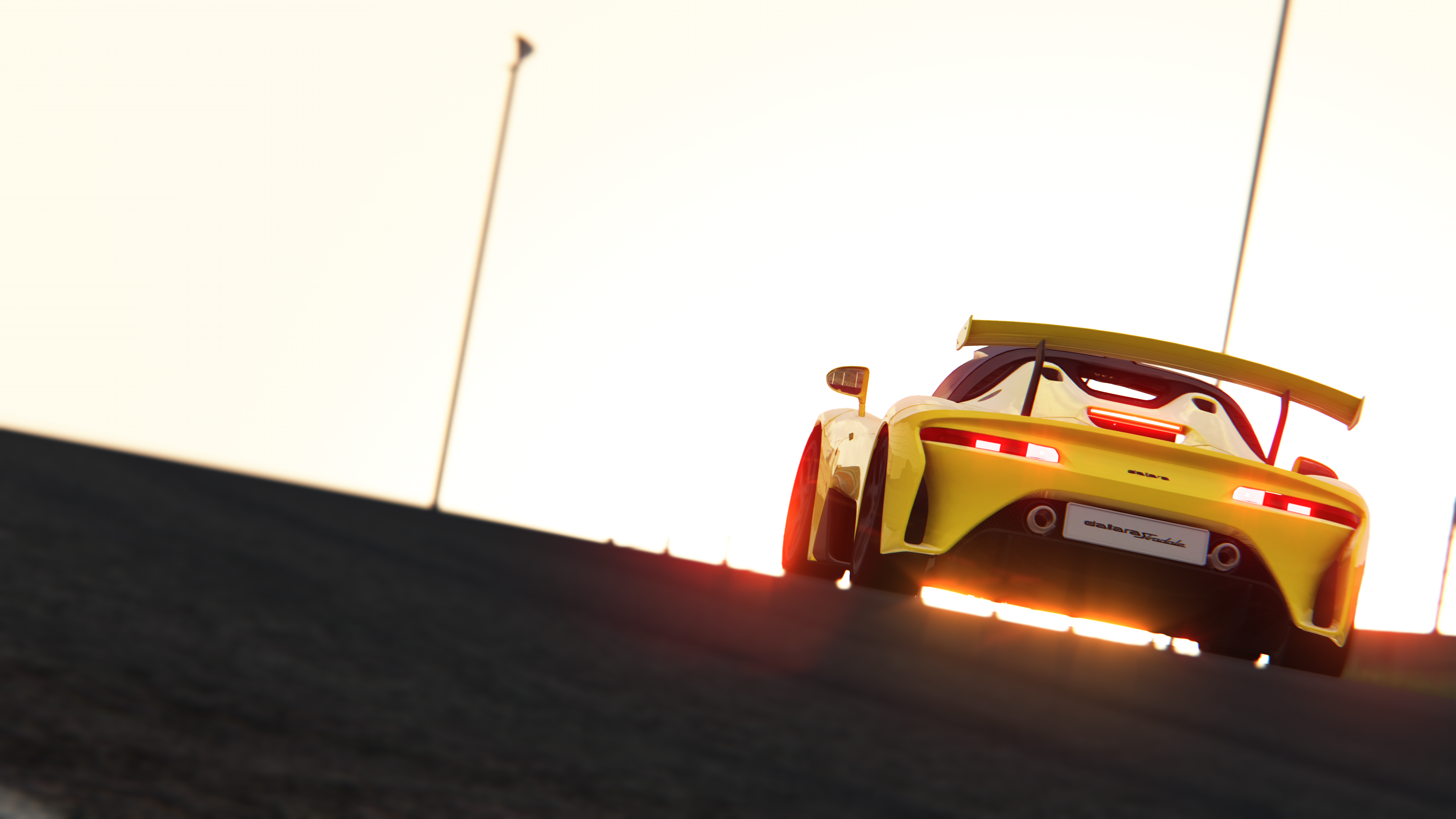 The tracks are empty and motorsport, like the world, has stopped. Teams and drivers of every real world racing championship in these weeks spend often their time on the simulators they have at home, or more simply to play online with each other. In such an hard time for everyone Dallara Automobili announced a new virtual competition to keep the passion for racing alive: the Dallara Esports Championship 2020 powered by AK Esports and based on the popular Assetto Corsa sim-game developed by Kunos Simulazioni.

But the good news doesn’t stop there, in fact by registering for the virtual event not only the users will receive a unique car, the Dallara Stradale created by Dallara Automobili, they will also get the chance to take part in a fund raising for a good cause: help the University-Hospital of Parma and the Papa Giovanni XXIII Hospital in Bergamo to fight the Covid-19 pandemic. The virtual world has never been so real by providing support to all the doctors and the nurses who spend more than 20 hours a day working in such tough conditions.

The format of the Dallara Esports Championship 2020 is pretty simple but always challenging. Four hot lap qualifying competition that will take place on the most iconic tracks featured in Assetto Corsa (Imola – Mugello – Spa Francorchamps and Brands Hatch) will select the best 12 sim racers who will be invited in the Grand Final. The track where the final event will take place will be decided by the public vote on Dallara social networks, leaving some suspance for the talented finalists.

The top 3 players at the end of the Grand Final race will get access to the amazing prizes offered by Dallara. In fact to the winner Dallara will offer a paid curricular internship at the Dallara Electronics & Software Engineering department lasting 3 months. The second driver on the podium will win a coaching session with Dallara Coaches of the Dallara Stradale Experience Driving course while, the third driver on the standings, will get access to a coaching session with a Dallara specialist during a test session on the Professional Driving Simulator.

Such a great competition could not miss important brands as partners and sponsors of the Dallara Esports Championship 2020. The main partner of the event is the Motorvalley Fest followed by Esport Service. Between the sponsors we mention Cisco as technical sponsor, Errea, Belotti, Gran Studio and Lenovo as main sponsors.