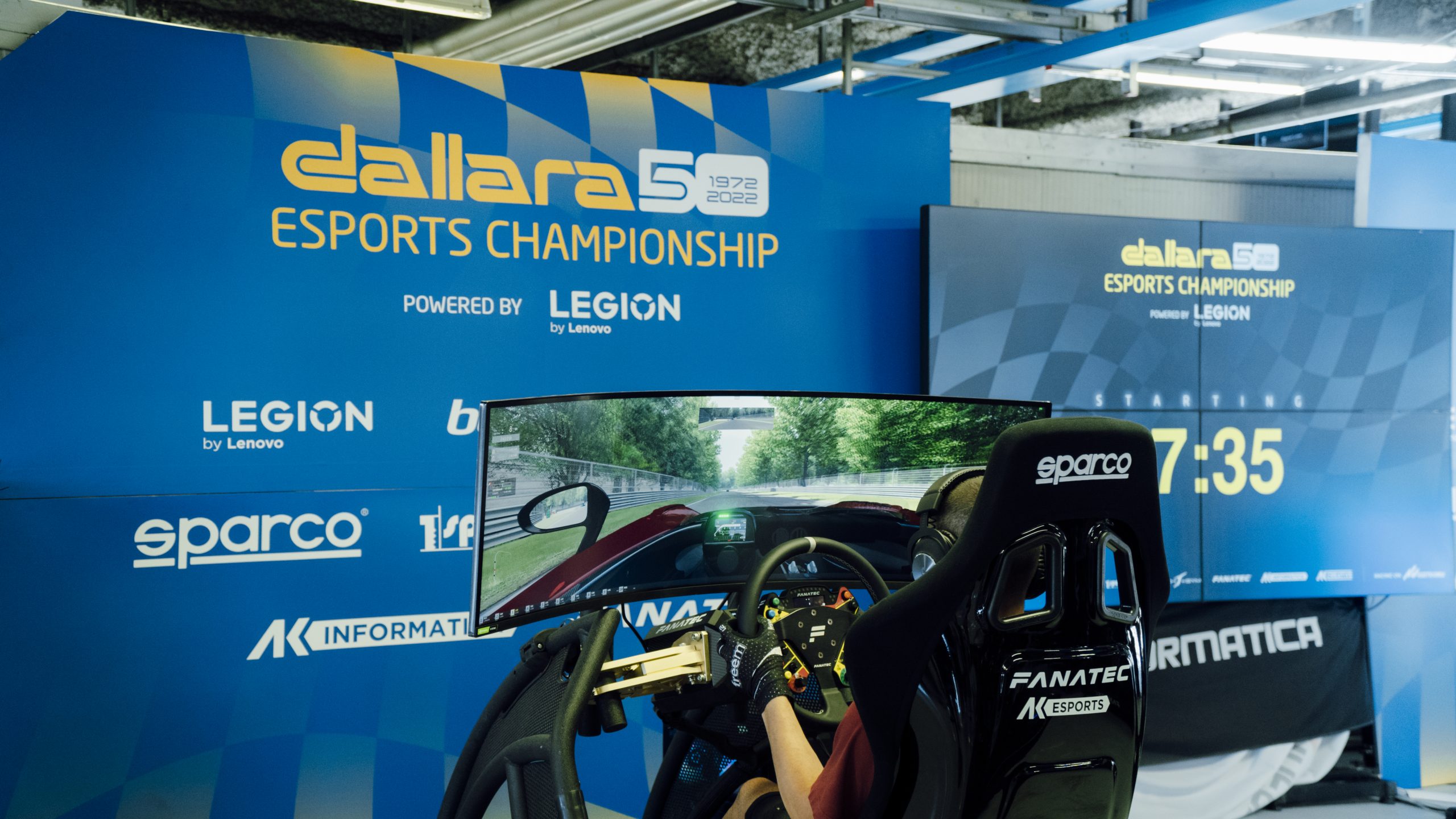 In the wake of the great success of the two previous editions, the virtual championship organised by Dallara Automobili is back again this year with the Dallara Stradale and the Dallara EXP as protagonists. Organised by The Gaming Boss A.s.d with Dallara Automobili and powered by Tech&Sim, the Dallara Esports Championship is an Esports competition on the simulator Assetto Corsa (PC), made by Kunos Simulazioni dedicated to all the virtual drivers. The championship is part of an articulated programme of events aimed at celebrating the 50th anniversary of the Emilian company (1972-2022) and for the first time it will have a European resonance.

Specifically, the circuits have been divided as follows for the various parts of the competition:

As a final prize, a double possibility was proposed based on the possible age of the winner:

1. Track experience with an instructor on board the Dallara Stradale (accessible only for players over the age of 18);

2. Experience the Dallara simulator with an instructor and a guided tour of the factory (accessible only for underage players).